Random Select is the name of my soloist project of Chipmusic.
Essential XP is my latest album.

Random Select is the name of my soloist project of Chipmusic which was born in 2010. That same year, I released the first album called “A caballo regalado no se le mira la mente”, something like “Don´t look into the mind of a horse you received as a present”, an album with thirteen songs produced directly into a portable Game boy console.

In the year 2009, in Buenos Aires, Argentina, we created an art collective plus net label called “BlipBlop”, bringing together musicians and visual artists around Argentina. Our events feature eclectic bands of 8-bit music such as Los Pat Moritas, CoMu, Cinematronic as well as pixel artist, Kaeru and Petsii-Cola among others. It´s the place for nerdy talks, exotic dances and the admiration of BlipBlop aesthetics. 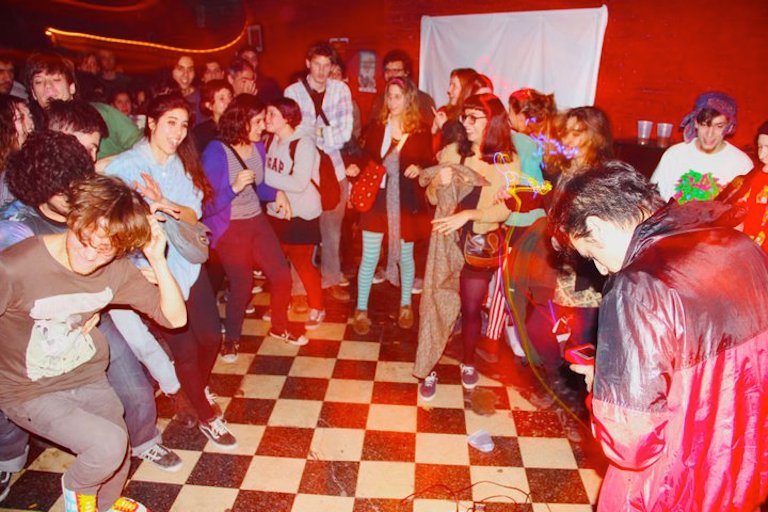 The Chipmusic involve music written in sound formats where all the sounds are synthesized in realtime by a computer or video game console sound chip (PSG), instead of using sample-based synthesis.

A programmable sound generator, or PSG, is a sound chip that generates sound waves by synthesizing multiple basic waveforms, and often some kind of noise generator, (all controlled by writing data to dedicated registers in the sound chip, hence the name) and combining and mixing these waveforms into a complex waveform, then shaping the amplitude (its "envelope") of the resulting waveform using "attack" "decay" "sustain" and "release" time periods, so that the resulting waveform then mimics a certain kind of sound. They were, and are, often used in arcade games, game consoles, and home computers. 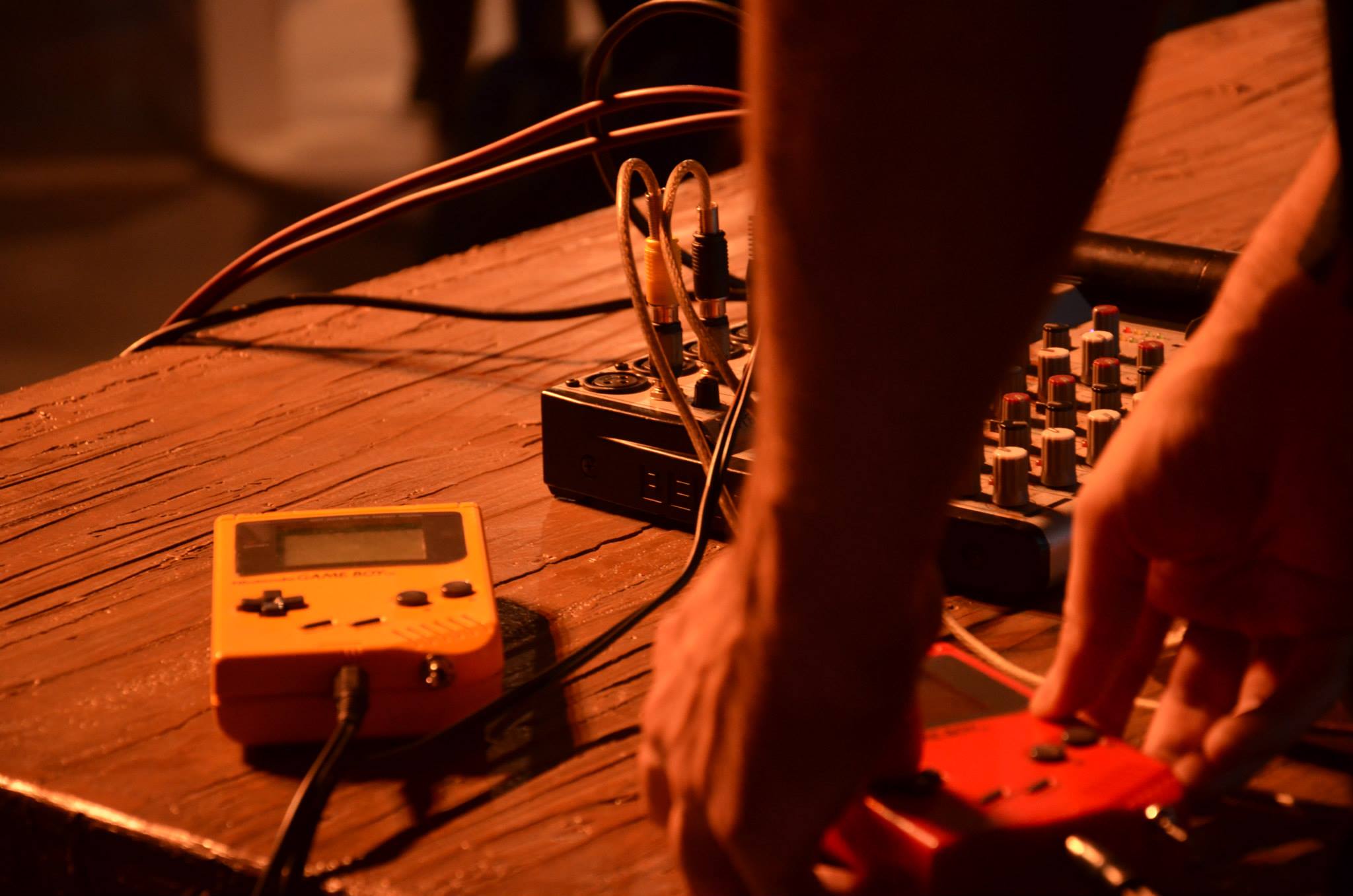 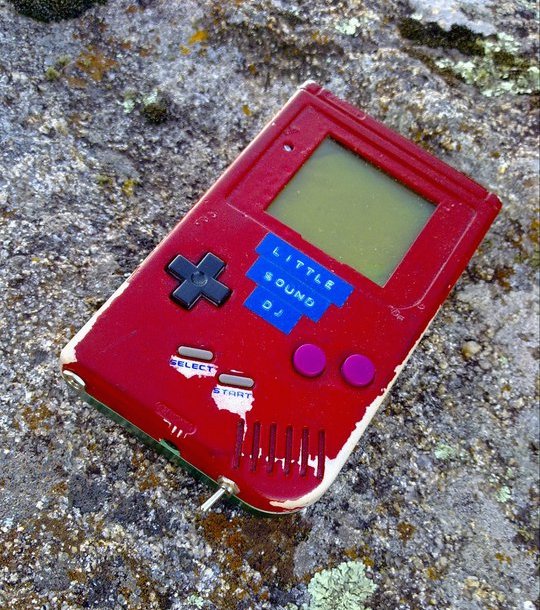 This term define all music genres referring more or less to 8-bit sound. Inside Chipmusic term, we can find:

Game Boy music is a type of chipmusic produced using a portable gaming device from the Game Boy line of consoles. It takes only a Game Boy and a cartridge containing an appropriate tracking software -such as Little Sound DJ- to produce chipmusic. 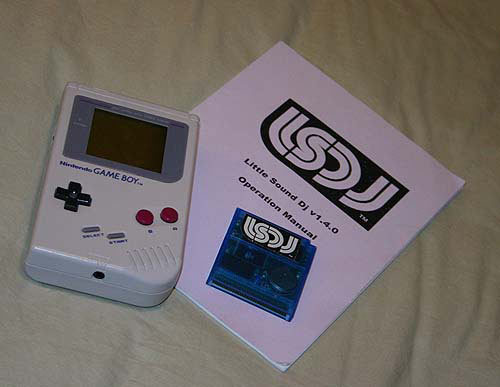