Radio Detection is an Sound Interactive App that I made in collaboration with Aniki Welt for the Advanced Programming class at UNA (National University of Art) Buenos Aires, Argentina.


The task proposed by the class consisted in the reconstruction of a visual art work using the programming environment Processing. The nature and aesthetic of the piece had to be maintained while its structure and content were reinterpreted using code.

Under this premise, we chose the artist Marco Cadioli and his series of images taken with Google Earth called Squares With Concentric Circles. 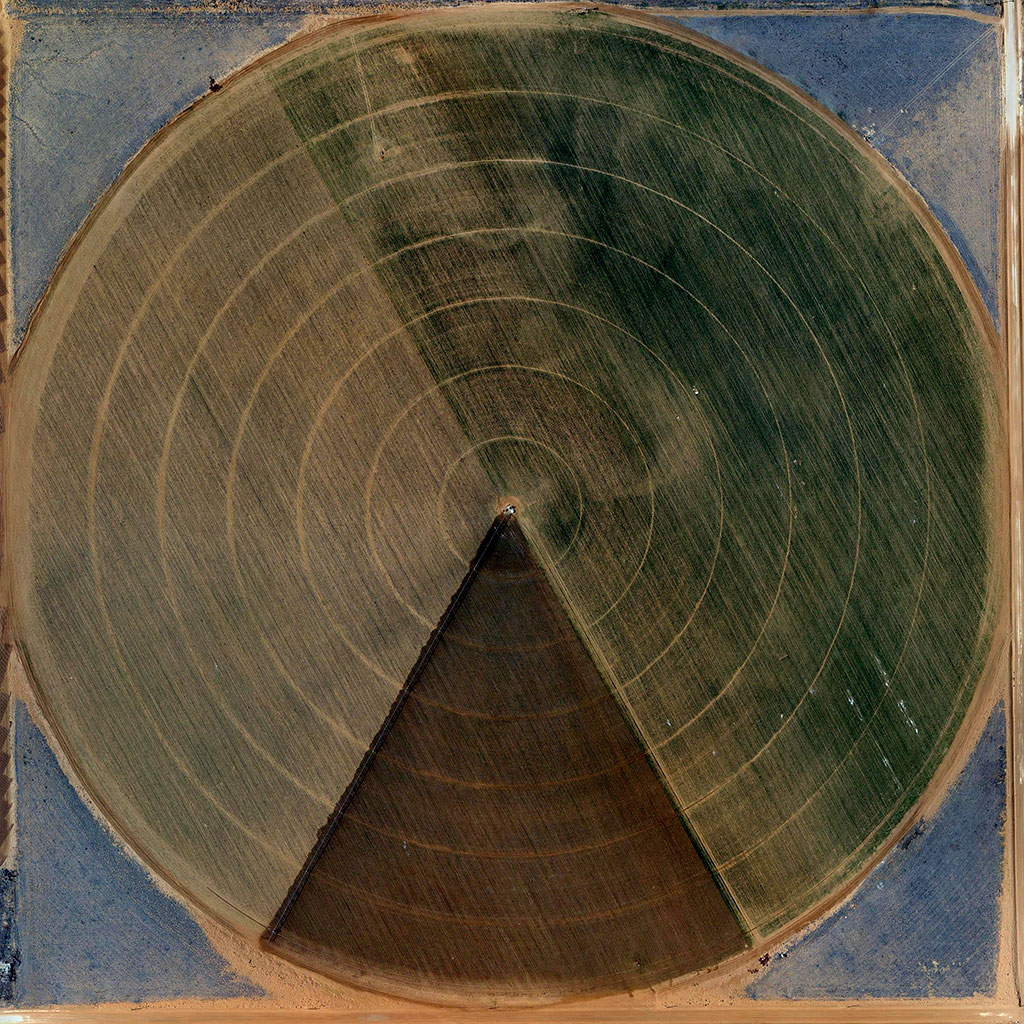 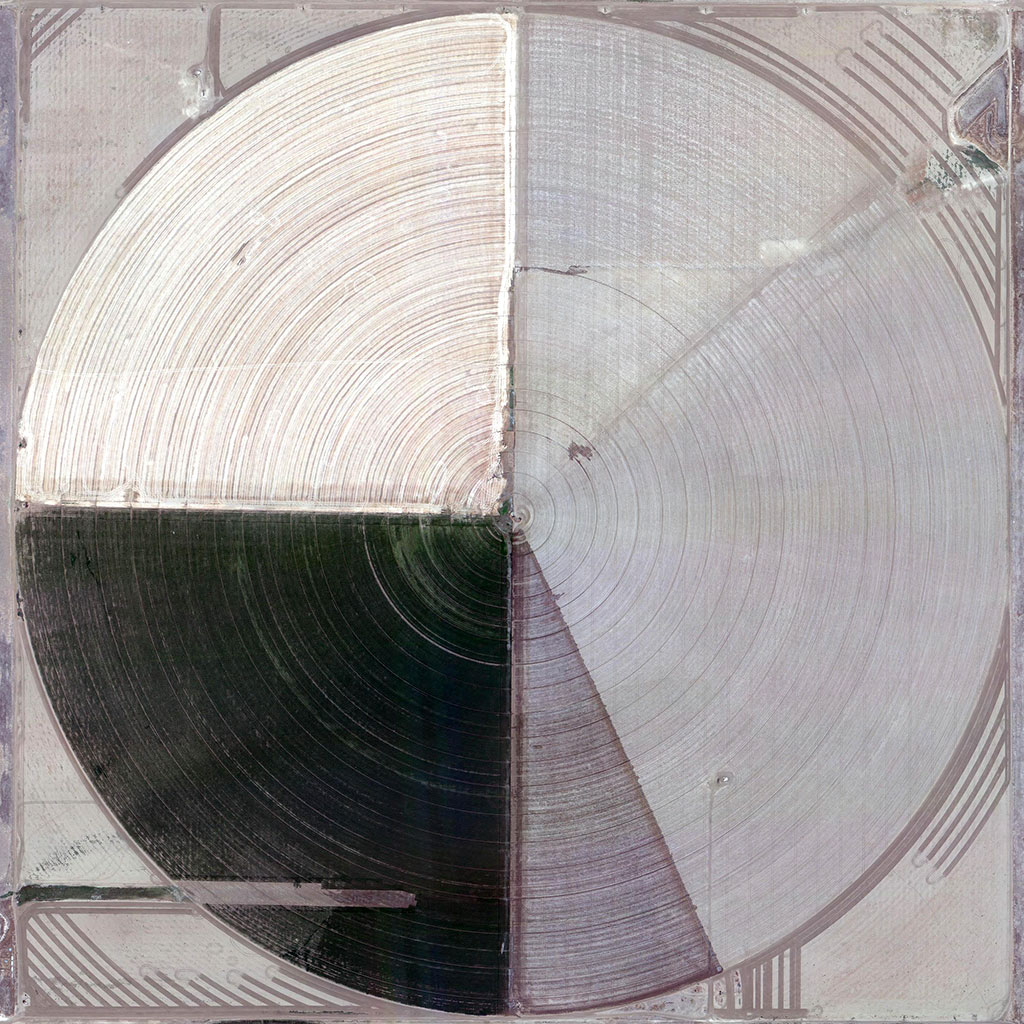 To achieve an similar aesthetic to those radar-like pictures described above, we started working on polar coordinates and "heliocentric programming".

To achieve visual similarity, we captured several PNG textures to establish an image data bank from which the program chooses randomly images, and mix them directly in the application. On every restart of the app, a different visual configuration to the previous one is loaded.

With Pure Data we controlled the sound input for the program through a microphone and established two principal parameters of sound manipulation which react to the noise in the environment and can be modified by using the voice.

The first parameter relates to the quantity of concentric rings inside the circle. These rings are modified according to the amplitude/volume. A higher amplitude means that more rings are going to be drawn.

The second parameter relates to the color of the needle trace of the radar. This parameter can be controlled by changing the pitch -the frequency value- of the input. Thus, high pitch sounds generate white colors, while lower pitch sounds lead to dark colors, with the whole grey spectrum covering the medium values. 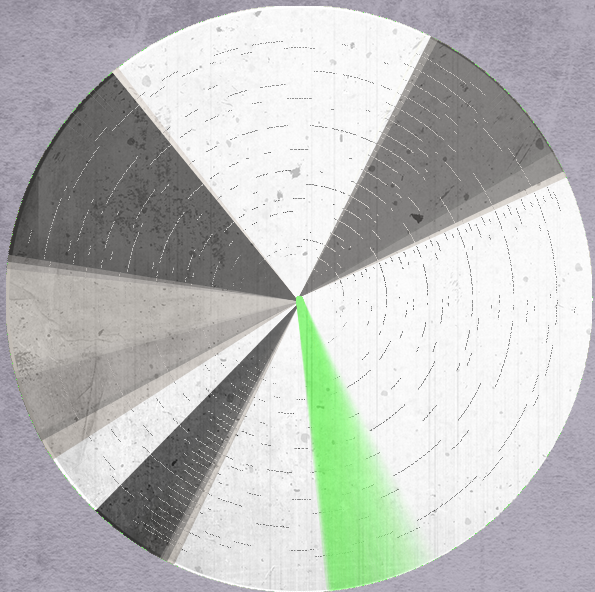