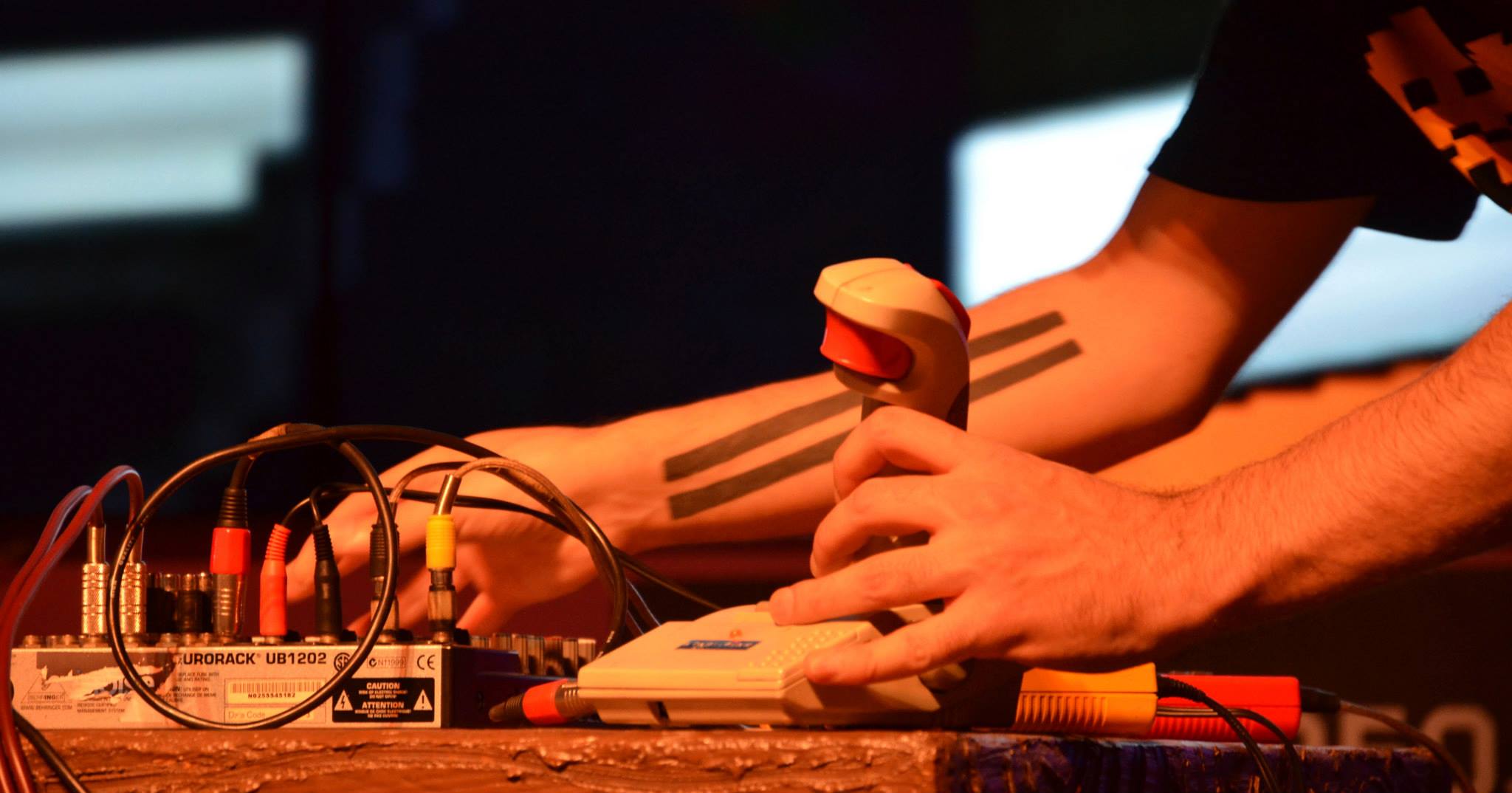 Do it yourself, also known as DIY, is the method of building, modifying, or repairing something without the direct aid of experts or professionals.

Rather than buying a piece of possibly expensive audio equipment, such as a big synthesizer or a fx pedal, the person practicing DIY Audio will make it him/herself. Alternatively, a DIYer may take an existing manufactured item of vintage era and update or modify it. The benefits of doing so include the satisfaction of creating something enjoyable, the possibility that the equipment made or updated is of higher quality than commercially available products and the pleasure of creating a custom-made device for which no exact equivalent is marketed.

Circuit bending is the creative customization of the circuits within electronic devices such as low voltage, battery-powered guitar effects, and small digital synthesizers to create new musical or visual instruments and sound generators. Emphasizing spontaneity and randomness, the techniques of circuit bending have been commonly associated with noise music, though many more conventional contemporary musicians and musical groups have been known to experiment with "bent" instruments. Circuit bending usually involves dismantling the machine and adding components such as switches and potentiometers that alter the circuit.

The following images and videos are a sample of some of the machines that I built. 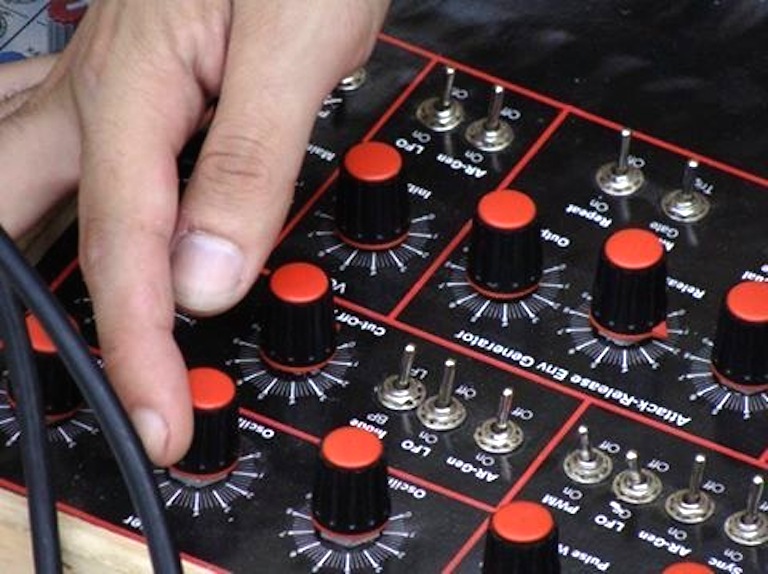 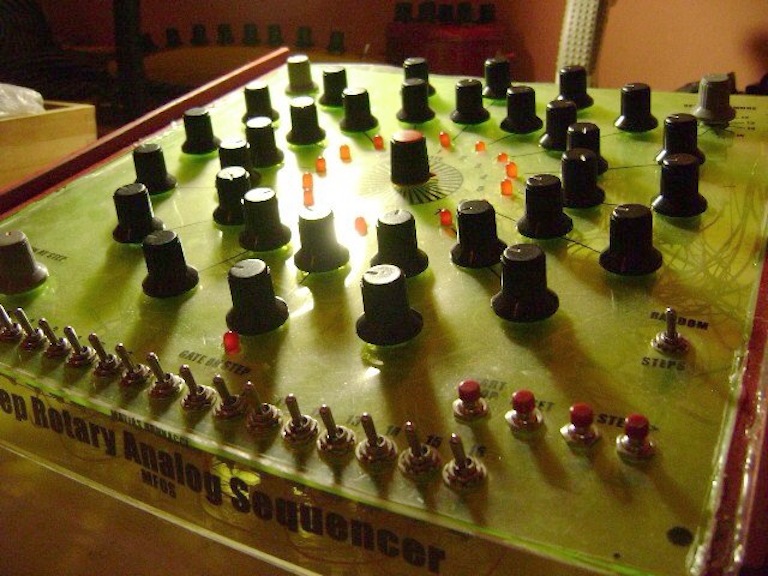 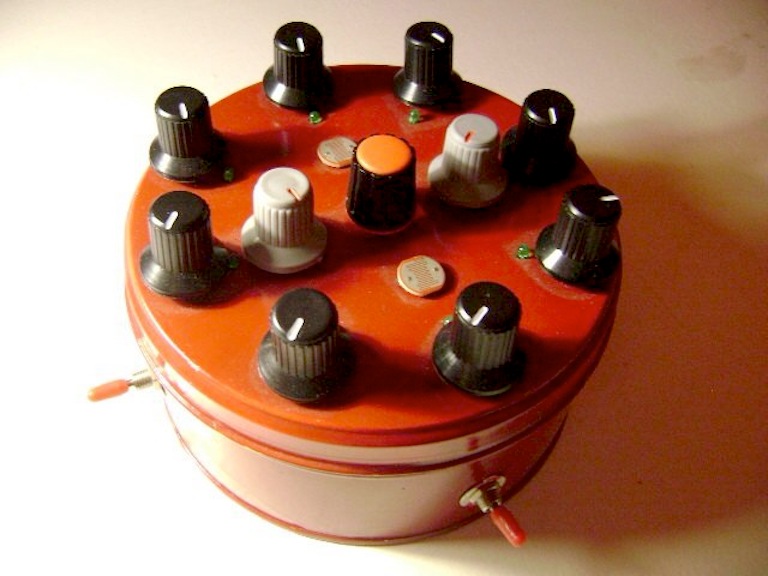 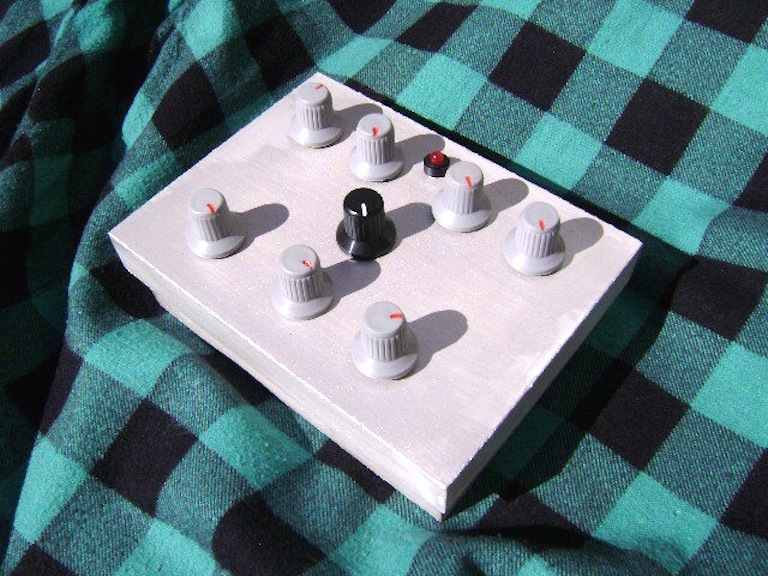 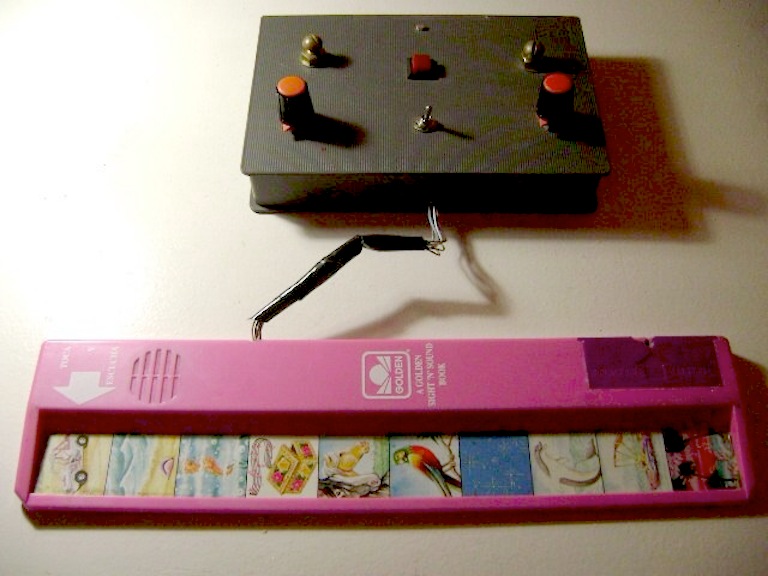 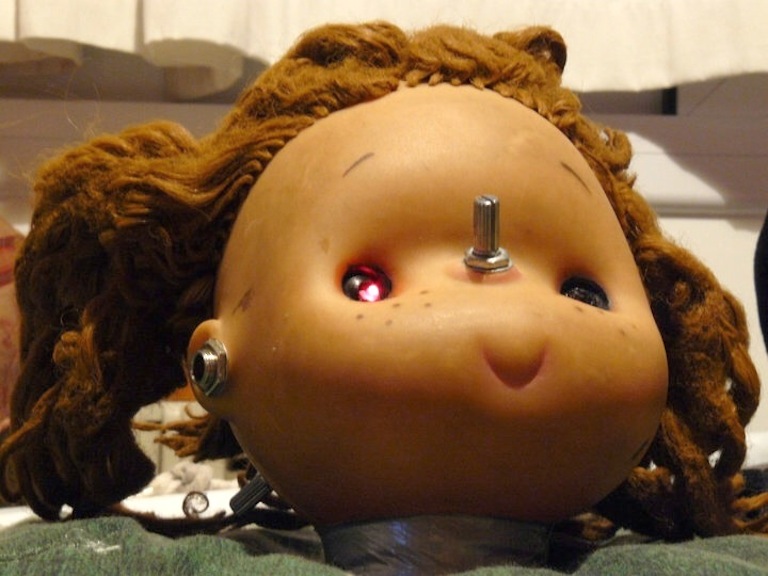 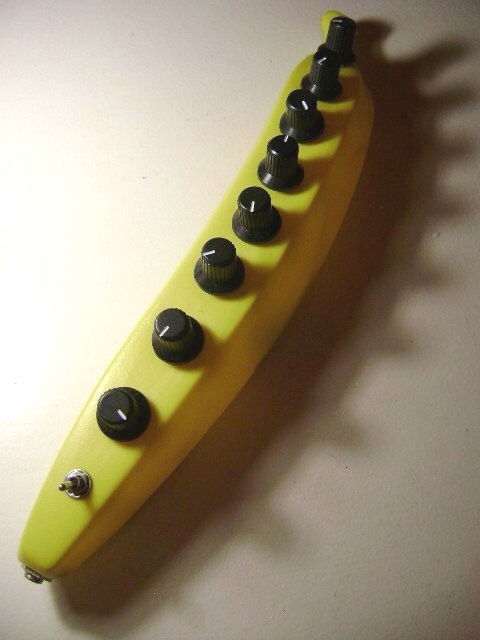 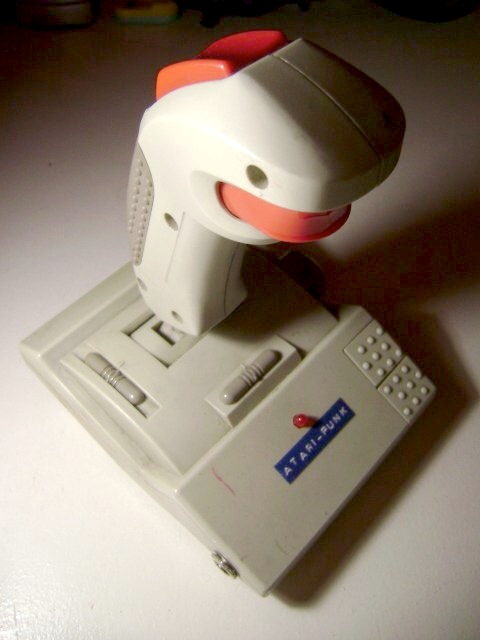